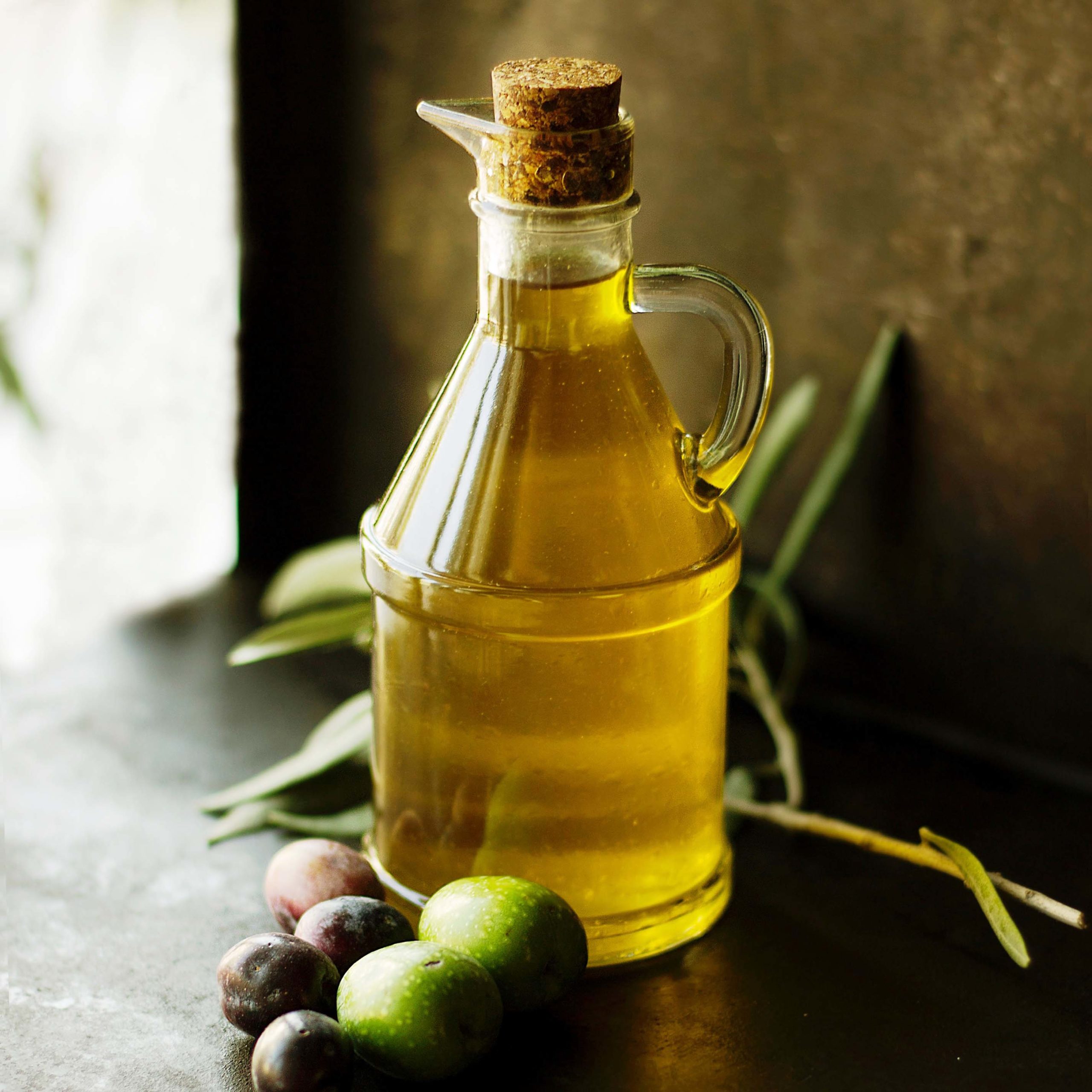 Understanding Omega-3 and its effects on your body

What are Omega-3 Oils?

Omega-3s are a specific polyunsaturated fatty acid-containing more than one double bond in their chemical structure. The 3 indicates where the first double bond sits structurally.

While our bodies are capable of making saturated fatty acids we lack the enzyme which allows us to create a double bond in the right place effectively preventing us from creating the omega-3s ourselves. (1)

ALA, EPA, ETA and DHA are the most common dietary omega-3s.

Alpha-linolenic Acid (ALA): This is a plant-based omega-3 the best sources are found in leafy vegetables; flaxseed oil, chia seed oil and walnut oil. ALA is a short-chain omega-3 and requires your body to convert it into longer-chained EPA and DHA to make it.  This is an inefficient process with roughly 1% of the ALA you consume converting into the long-chain version your body requires. Interestingly women are slightly more efficient than men.

Eicosapentaenoic Acid (EPA): A 20-carbon fatty acid found in oily fish, algae oil and Krill oil. Your body is able to synthesize this molecule in its original form. EPA and DHA are required in high quantities in order to be beneficial to the body.

Eicosatetraenoic Acid (ETA): Just like EPA, ETA contains 20-carbons however, it only has four carbon bonds as opposed to five. Found in roe-oil and green-lipped mussel it has recently been recognised for its potent health benefits. ETA is anti-inflammatory able to limit the amount of pro-inflammatory omega-6 fatty acid arachidonic acid (ARA). ETA is able to redirect the enzyme responsible for ARA production and convert it to EPA instead.

Docosahexaenoic Acid (DHA): 22-carbon molecule again found in oily fish, krill oil and algae oil. DHA molecules can be converted back to EPA in order to keep your levels stable should you consume more DHA.

Omega-6 Oils, are they bad guys or are we simply eating too many of them?

We all know that too much of a good thing eventually becomes a bad thing and even though they are portraited as the bad guys, omega-6s are required at low levels in order for your body to function correctly and prevent disease. Produced from linoleic acid.

Anthropological research indicates that our hunter-gatherer ancestors were consuming a 1:1 omega 6:3 ratio. This research also indicates that ancient and more modern hunter gather’s where free from inflammatory disease such as heart disease, cancer and diabetes which are today’s primary causes of death and morbidity today. (2, 3)

The change in ratios happened at the onset of the industrial revolution (roughly 140 years ago) when there was a dietary increase in the consumption of modern vegetable oils and an increased use of cereal grains as feed for both humans and domestic livestock altering the fatty acid profile of the meat humans consumed. (4)

Competition in the ranks

Both omega 3 and omega 6 compete for the same conversion enzyme meaning that the quality of omega-6 in your diet directly affects the conversion of omega-3 ALA, found in plant foods to long-chain omega-3 EPA and DHA that protect us from disease.  The high your consumption of omega-3 fatty acids the less omega-6 will be available to the tissues to produce inflammation. (7)

How will a high omega 6 to 3 ratio affect you?

How do you raise your omega-3 levels?

Well by now you know me and you know that I am all about eating your way out of trouble.

Add cold water fatty fish to your diet. Rich in omega-3 eating a variety of seafood at least twice a week ideally more often is beneficial in obtaining the correct ratio of Omega 6:3

The best Seafood choices are Wild-caught sockeyes Atlantic salmon, sardines, anchovies, Atlantic mackerel, herring, white fish, anchovies and halibut.  Do your best to buy wild-caught fish over farm-raised fish as farm-raised fish is inferior in both its nutrient density and omega 3 content, it also tends to be fed antibiotics which lead to other issues within our bodies.

In the ideal world you eat all your nutrients however in this day and age this is not always possible and so it’s worth considering supplementing. However, please be aware that this is not as easy as just going to the health food store and purchasing the first fish oil you find. Not all oils are created equal, many contain mercury and other harmful contaminants which is why you should always research the oil you plan on using before you buy it. If you have a bleeding disorder, bruise easily, take blood-thinning medications please consult your doctor before supplementing.

If you’re not sure which oils to purchase simply drop me a mail or book a 15 min free call and I will happily advise you. 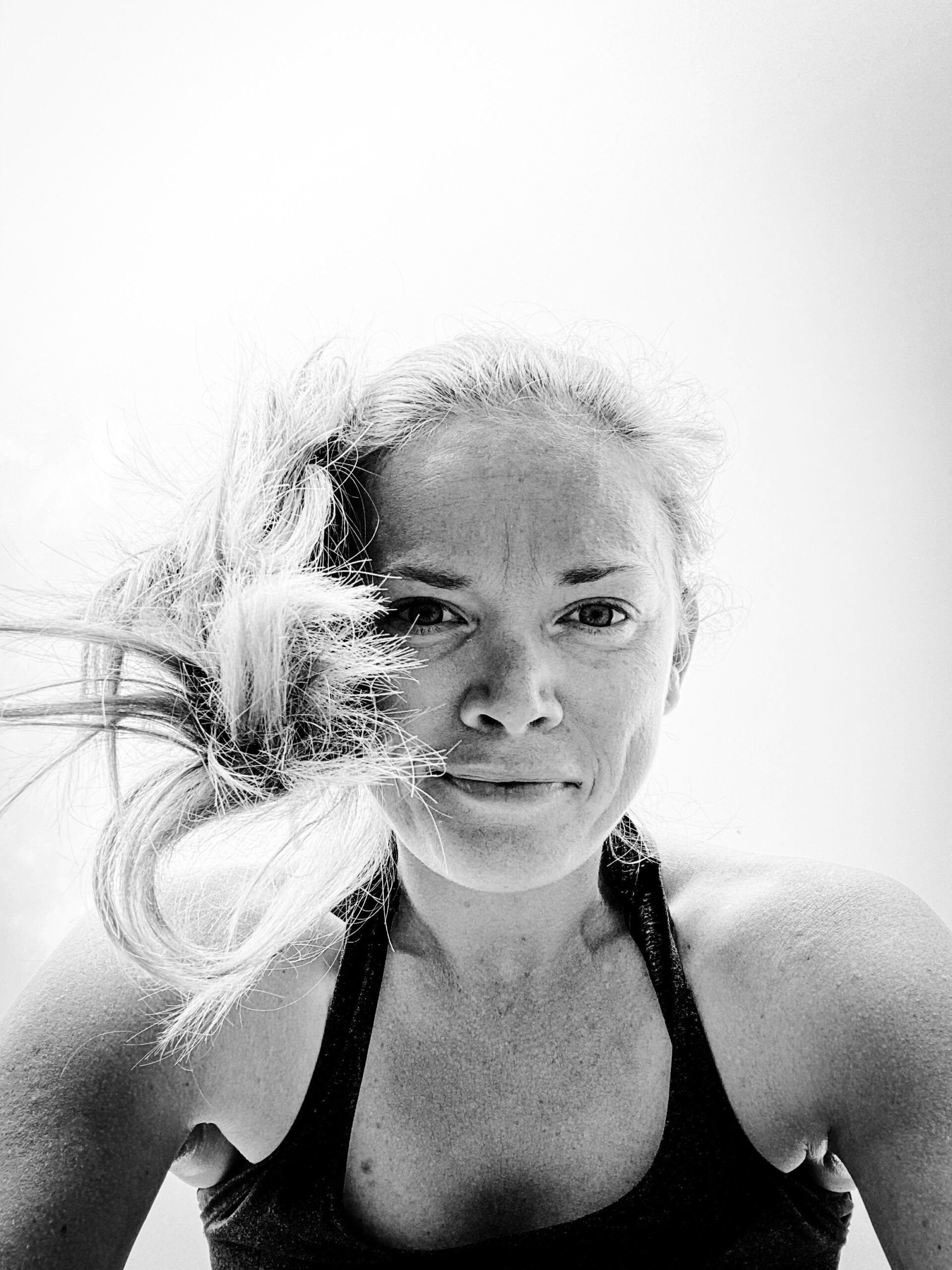 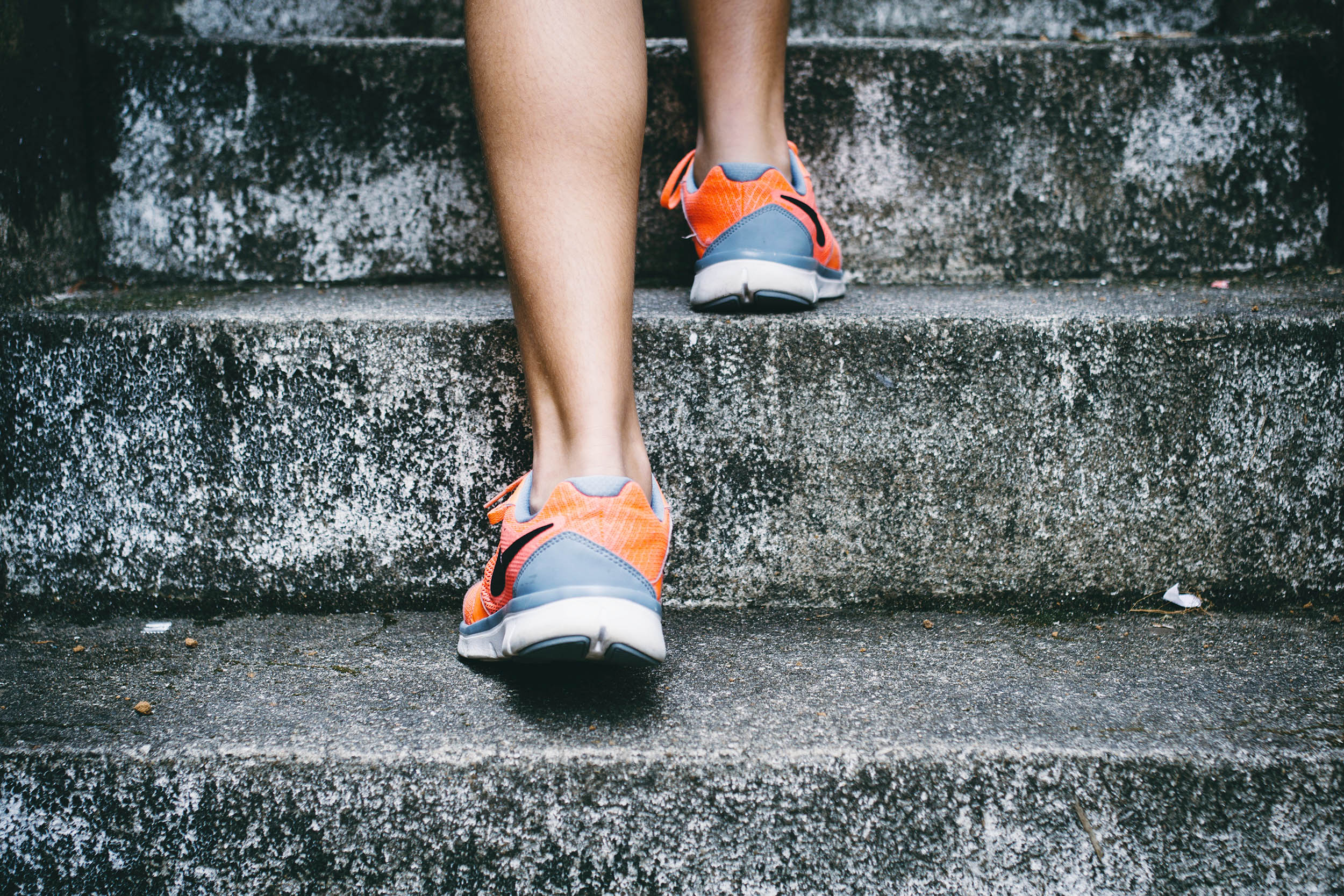 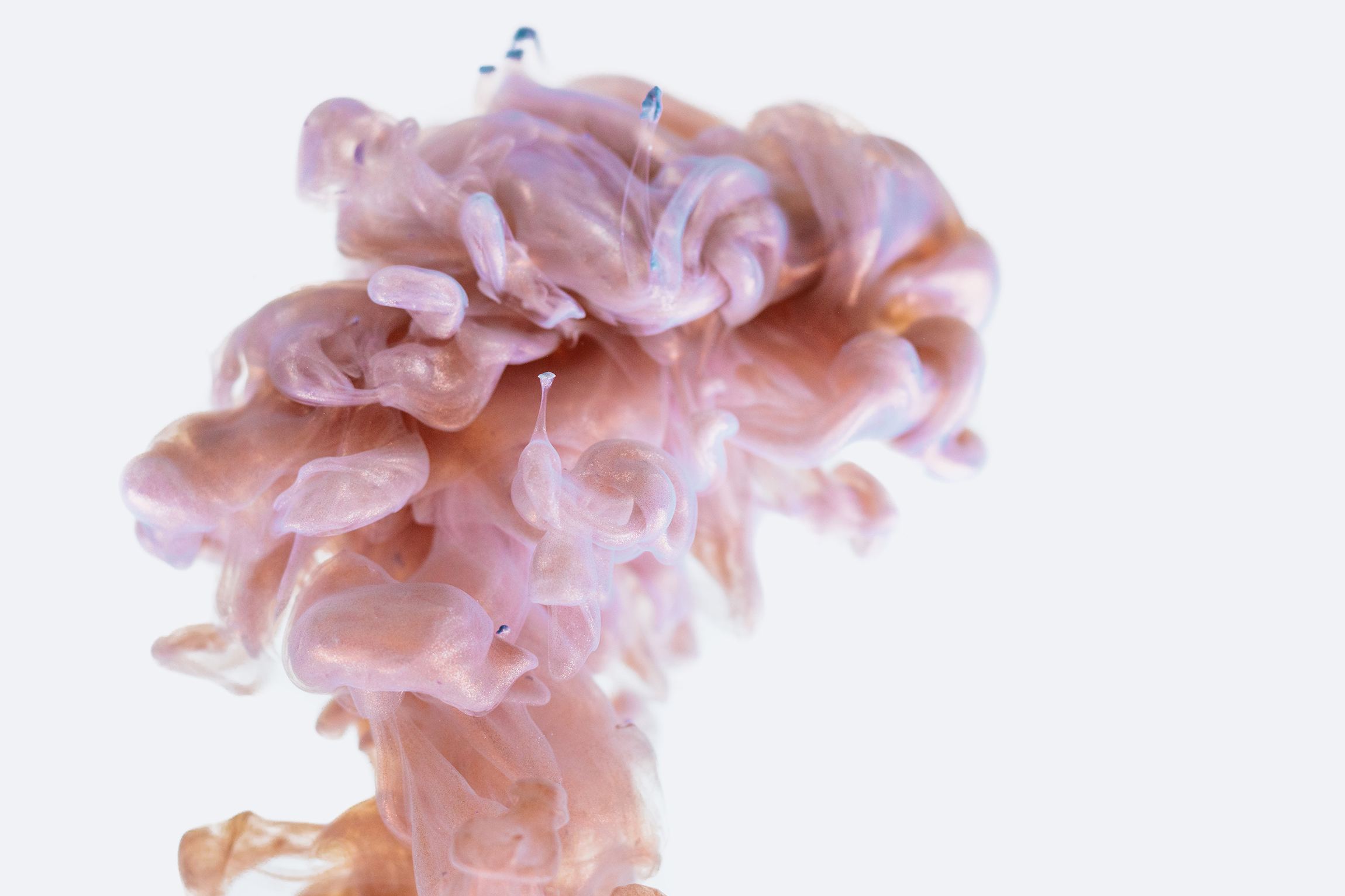